Meet Michael Inuarak, the young musher, as he prepares to take part in the annual Nunavut Quest

For the past weeks, 22-year-old Michael Inuarak has been preparing for the gruelling, annual weeklong Nunavut Quest traditional dog sled race where competitors traverse an unforgiving sea of ice and tundra.

This year, the race starts in Inuarak’s hometown of Pond Inlet and ends more than 300 kilometres away in Arctic Bay. 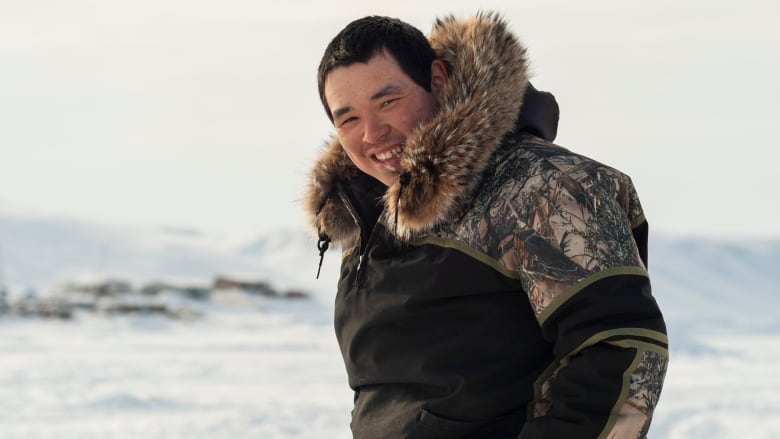 Kieran Oudshoorn, writing for the CBC:

“There was one time when my dogs were running after a polar bear and I had no rifle. So I was sweating and trying to avoid the polar bear as much as I can.”

The last three times Inuarak participated in the Quest, he placed third — an impressive feat for such a young musher.

Inuarak is proud of how well he did, but hopes he will do better this year.

“I’m not worried. I’m just a bit nervous because of all the fast racers who are going to be ahead of me. And I’m not using as [many] dogs as I normally do.”

Watch Noraly from ItchyBoots.com Ride through the Iran as She Makes Her Way Around The World on a Royal Enfield Himalayan

If you are not getting enough sleep, it’s killing you. Literally

We suffer more in imagination than in reality.