#YMMV » It probably should

Sunday, December 22nd, 2019 / Robert Vinet / Comments Off on This is America » Surveillance footage of Jeffrey Epstein’s cell during “suicide attempt” has gone missing 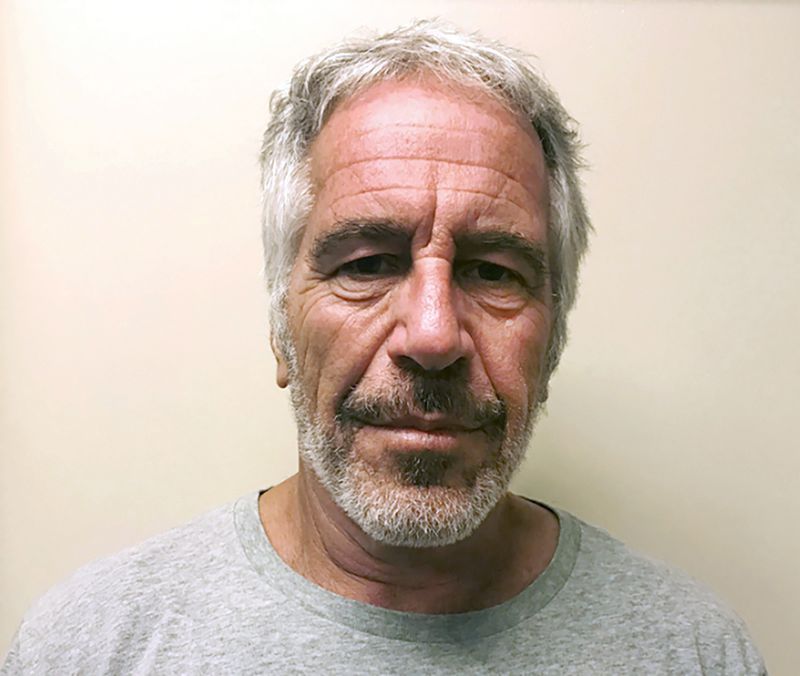 Surveillance footage of the outside of Jeffrey Epstein’s cell at the troubled Metropolitan Correctional Center during his suicide attempt has gone missing, prosecutors revealed Wednesday.

Assistant U.S. Attorney Jason Swergold admitted nobody can find the footage of the outside of the cell the multimillionaire perv shared with accused quadruple murderer Nick Tartaglione during a hearing in White Plains District Court. Tartaglione, a former Briarcliff Manor cop, faces the death penalty for the alleged murders in a drug deal gone bad.

Read the whole article at the New York Daily News »

This is America » Burning a flag vs raping a child

YMMV (It probably should)

Two roads diverged in a wood and I – I took the one less travelled by. And that has made all the difference.

Latest from the Joe Public Network