69 days of paddling a kayak from Alaska to Vancouver Island 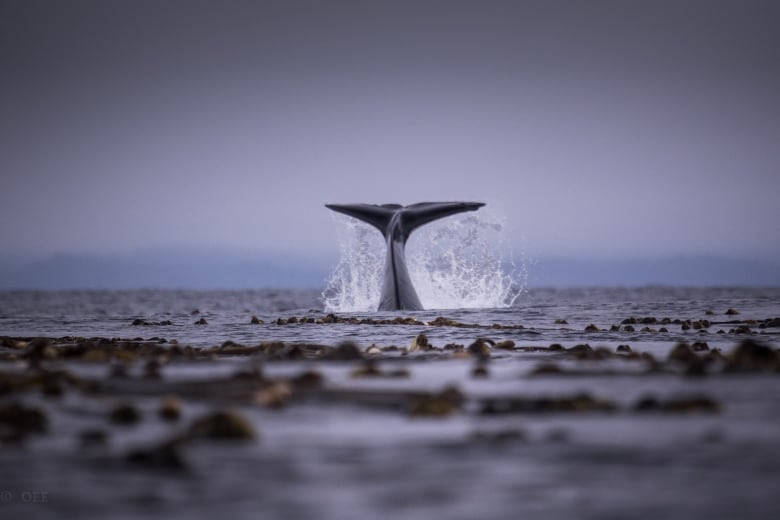 Owen Enright and four friends spent 69 days this past summer kayaking the challenging, rugged outside passage from Alaska to Vancouver Island.

The group covered a few dozen kilometres each day on average, spending a lot of their time fishing and foraging for food as well as paddling.

Every few weeks, the team would stop to replenish their stocks at a set drop-off point but, the rest of the time, they were self-sufficient and isolated.

Being so exposed to the elements and reliant on the natural world made environmental concerns already on Enright’s mind more important to him.

“We’re living in a time where there’s a lot of turmoil between ourselves and the environment and how we’re treating it,” said Enright, who previously worked as a kayak guide and is now going into teaching.

“I’ve always been environmentally conscious but I feel like I have a much larger reason to protect this place now.”

Read and see more of this kayaking adventure at the CBC » 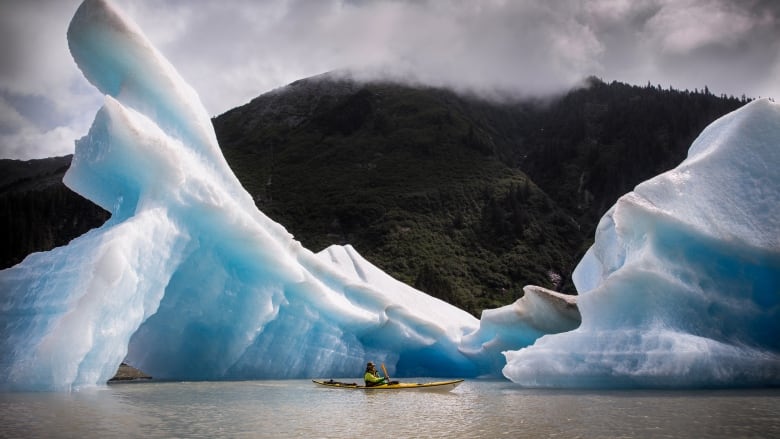 When nothing is sure, everything is possible.